The year of the Pig is upon us so to celebrate I took myself off to Manchester to watch the annual Dragon Parade. It starts in front of the town hall on Albert Square and then snakes it’s way to the city’s Chinatown area, a network of streets and alleyways sandwiched between. Portland Street and Mosley Street. Holding a parade in Manchester in February can be seen as pushing your luck but after a couple of years that were damp to say the least, while cold the sun shone and the crowds came.

If you have never been I really recommend the event. The crowds, the vibrancy and the atmosphere all combine to make it and unforgettable day. The evening always ends with a firework display launched from the surrounding rooftops, a spectacular and noisy finale, which most people ignore and the fun continues into the night, the stalls lining the streets only closing when completely sold out.

Enough of me, the photo can do the talking now.

MANCHESTER. Faulkner Street and the Dragon chases the sun. 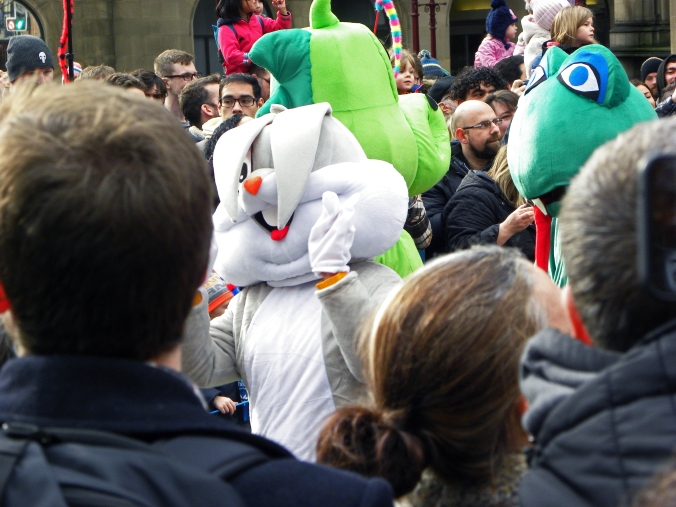 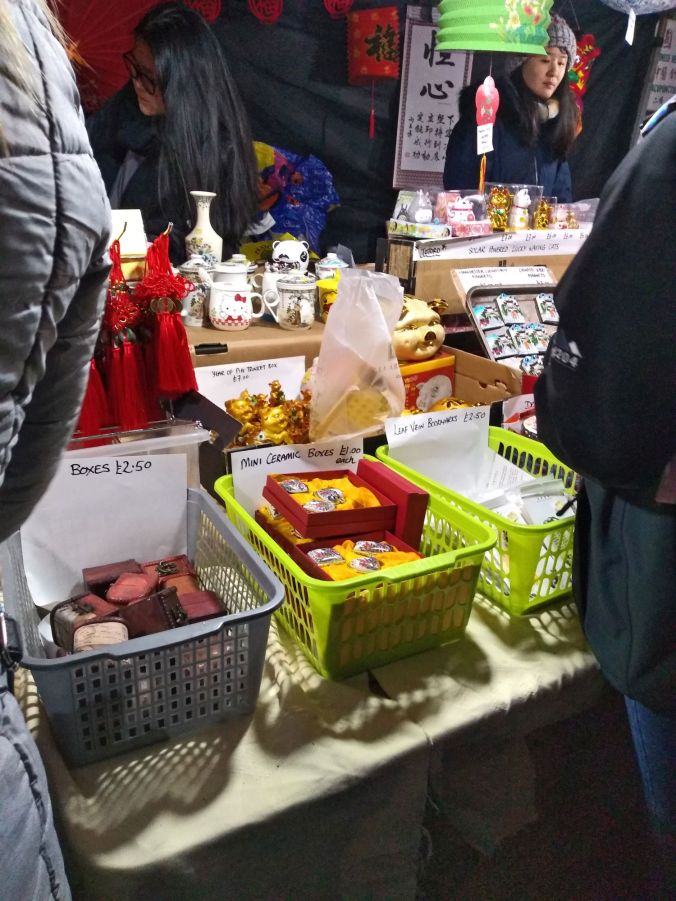 MANCHESTER. Chips to go on Nicholas Street for the Chinese New Year celebrations.

MANCHESTER. Faulkner Street and as always the Dragon Parade climaxes with the traditional firework display.

MANCHESTER. Year Of The Rat.